An Ogre Among Deal Toys 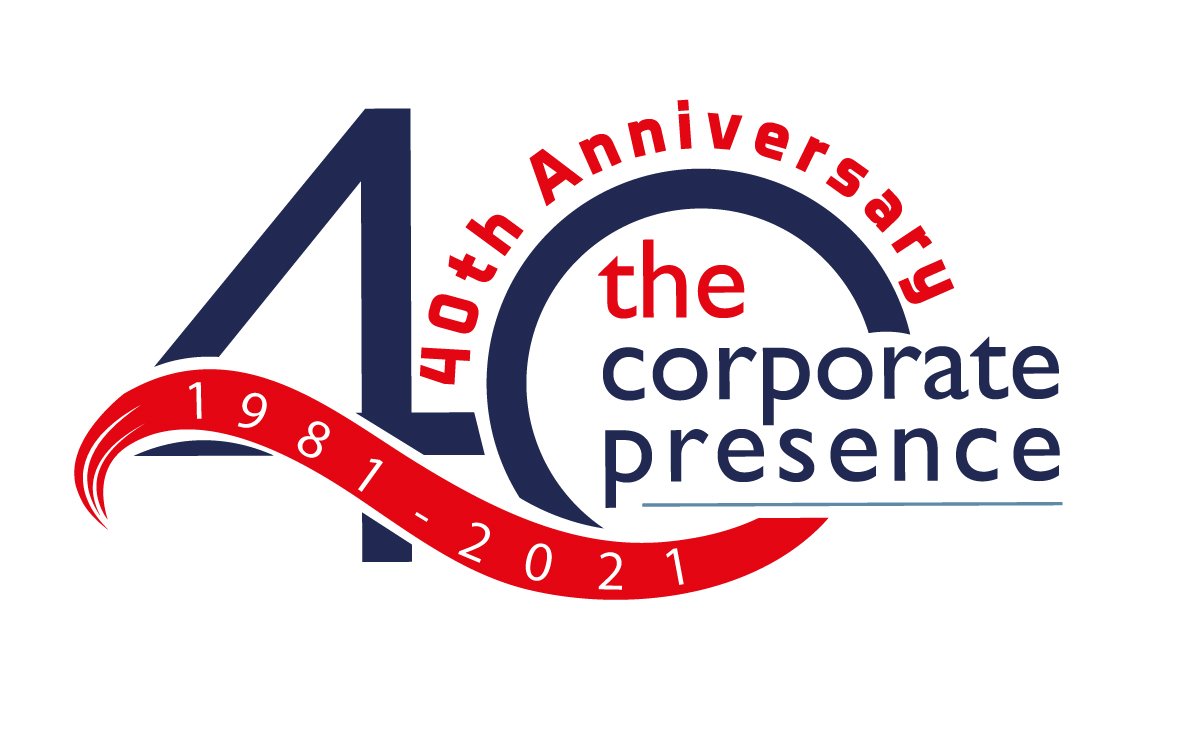 This post marks the first in a series leading up to our celebration of The Corporate Presence’s 40th anniversary—which officially begins in 2021.

You know: poignant anecdotes about our founder, first-hand accounts of the early struggles of a small but plucky staff etc. etc.

We’ll try to focus instead on a few things you might actually care about, namely some of the noteworthy projects we’ve worked on over the last four decades, and the personalities, industries—and deals—behind them.

The design ultimately chosen to commemorate the DreamWorks initial public offering shouldn’t have been too surprising.

“That little green ogre”, Jeffrey Katzenberg once explained, “saved us”.

Released in 2001, “Shrek” was the first unqualified hit for the new studio’s triumvirate, composed of Katzenberg, Steven Spielberg, and David Geffen.

It also marked its first foray into full-on computer-generated animation, a significant departure from the labor-intensive, hand-drawn process still prevailing at the time.

But Katzenberg also had a score to settle.

His departure from Disney at the hands of chairman Michael Eisner had been especially nasty, and he often sought ways to tweak his former employer, such as poaching its prized animators, or racing to bring “Antz” to theaters ahead of his rival’s lookalike offering,  “A Bug’s Life”.

“Shrek” provided another measure of revenge.

It was reported at the time that, under explicit instructions from Katzenberg, the film’s animators modeled the villainous, prissy Lord Farquaad on a fellow member of the Hollywood community: Michael Eisner.

Tips & Tricks
Prev:
Some Landmark M&A Deals—And Th .. Next:
The Megadeal Signed at a Food Stamp ..
Back to Top