Ordering deal toys—as we often emphasize to clients, especially analysts undergoing the process for the first time—should be one of the enjoyable aspects of your job. That being said, navigating the process is often be seen as a test of an analyst’s managerial skills—so you’d be wise to recognize and finesse the potential hazards.

When first reaching out to a deal toy company you can inevitably expect some initial threshold questions, including:

A skillful contact will elicit all this information during your first conversation, but just in case they don’t, you should be ready to volunteer it (the worst outcome is you get asked the questions serially, and right about the time you’re expecting full-blown designs, your contact calls you back to casually ask, for instance, what business your client’s in).

The answers to these questions will inevitably shape the process: if you have a closing dinner next Tuesday, certain designs aren’t going to be appropriate; if you have a budget of $30 apiece, your options will be different if it were $150 etc. Insuring that this crucial information gets communicated from the outset will only spare you frustration and help avoid wasted time. 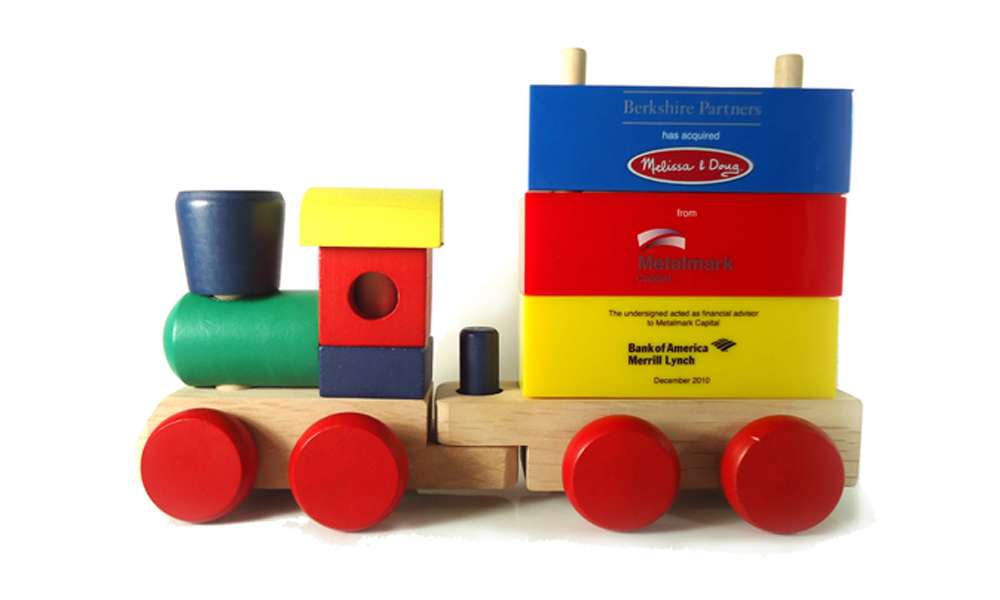 Your contact at the deal toy company may be well versed on your procedures, but you should make sure you’re acquainted with them nevertheless.Are you only allowed to work with certain deal toy companies? (You do not want to be stuck paying out of your own pocket). What are your budget guidelines? Does your bank have a formal approval process—and if so, how long does it usually take to get the OK? (This is a crucial factor if, as is usually the case, production can’t be begun without formal approval).There are any number of possible questions that could apply here. Chances are good that you’ve had some exposure to these guidelines already, but at least make sure you’re aware of any potential internal roadblocks or obstacles.
Top

Analysts handling their first deal toy project are prone to a couple of common errors. One is requesting right off the bat an unwieldy number of deal toy design ideas.

There’s a reason that most deal toy companies typically provide two or three design ideas and it isn’t laziness. Experience has shown that to be the optimal balance between providing a meaningful range of design options, on one hand, and increasingly the likelihood of a relatively quick consensus on a design within the deal team, on the other. (That doesn’t mean, of course, that you’re stuck with seeing just three ideas: only that the initial round is three).

If the design process gets out of hand, it’s usually squarely the fault of the deal toy company; but just be aware that if you plan to ask for seven initial designs, you’re only upping the odds of this happening. 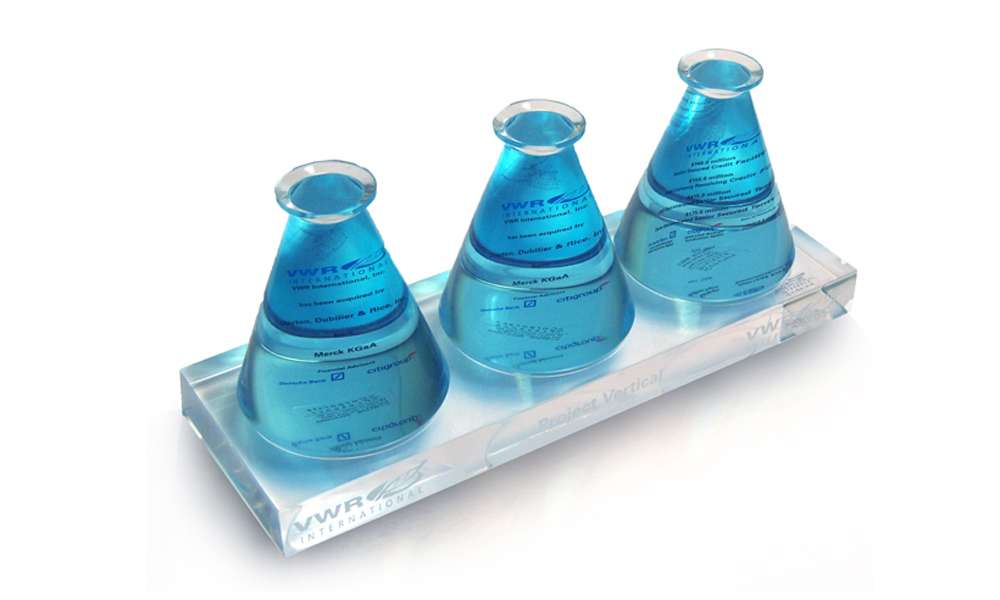 No one’s expecting you to do extensive market research but a couple of questions can make a huge difference. If, for instance, your handling an energy deal and your MD already has 5 deal toys with a metal offshore drilling platform inside—and can’t even bear the thought of seeing another—you should probably know that going in. Also, if your client has already received deal toys from your bank on another transaction, it’s probably a good idea to find out what the designs were so that you can avoid duplication.

Conversely, if your deal was code-named, say, “Project Shoehorn,” and everyone on your deal team is dead-set on seeing only shoehorn-themed designs, this needs to be communicated upfront as well.

Try to anticipate scheduling and logistical issues. If your dinner will take place in some remote location, for instance, your deal toy contact needs to know that—if only to arrange for timely (and cost-efficient) shipping.

If you know that your MD—whose approval of the final design is mandatory—-is leaving on the 17th for a horseback trek through the Inner Mongolian steppe, be sure you’re able to put what needs to be put in front of him beforehand. This sounds obvious, but let’s face it:  deal toys can’t (and shouldn’t) be your highest priority in life; and given all that you have to handle on a day-to-day basis, it’s all too easy to overlook this kind of detail.

Your deal toy company should be on guard against last-minute mishaps, but again, you can’t always assume that. Where a closing dinner or deadline is involved, you’ll obviously want to confirm that everything’s on schedule (though they should really take the lead in doing this). Beyond that, though, you should be mindful of any 11th hour hitch. For example, are the pieces fragile—and likely to break if handed out at the closing dinner (and examined and hastily re-packed by someone who’s had a few drinks)? Are you taking on the additional expense of having 40 pieces shipped overnight to the closing dinner—when in fact, only 12 are absolutely needed there?

Again, these are issues that an attentive contact will have anticipated, but you should nevertheless be attuned to them. 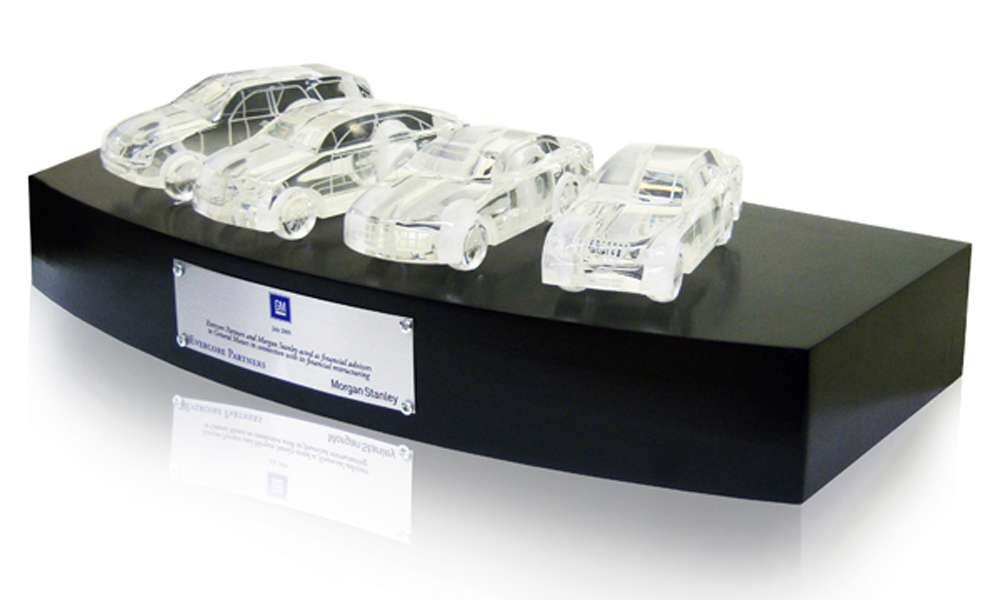 Back to Top
Request a Quote