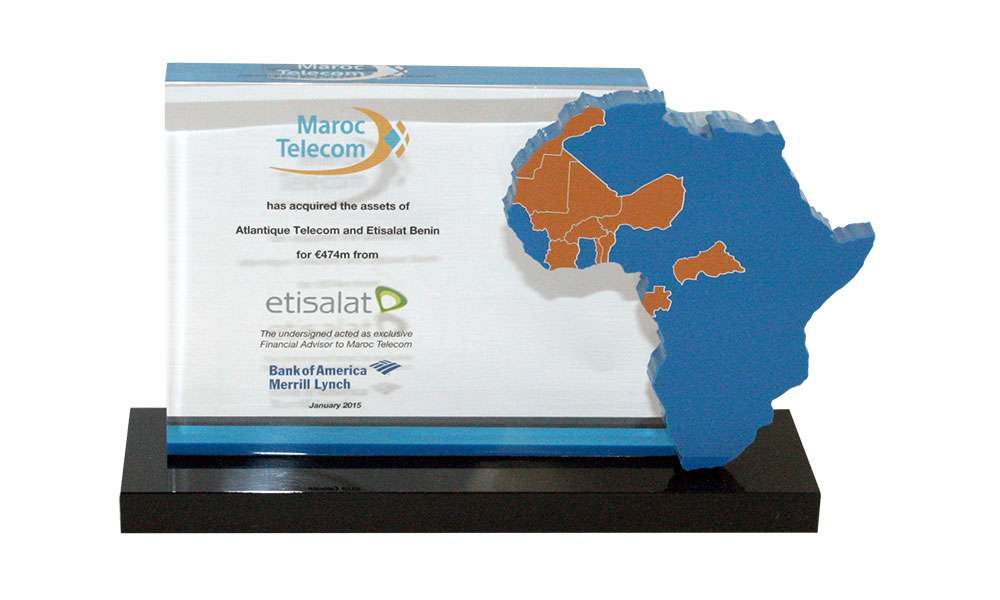 In the four months since our previous post on cross-border deal tombstones, the trend we noted then has actually steepened. Due in large part to activity in the energy and pharmaceutical sectors, cross-border M&A is up 29% from a year ago, and is at the highest year-to-date level worldwide since 2007.

Deal tombstones are necessarily a lagging indicator, so our business, at least, will see the full effects of this trend only in the coming months. Even so, we wanted to provide those of you in M&A, as well as the sectors particularly affected by this trend, with some examples of recent cross-border deal tombstones we’ve designed and produced. We’ve also included here some older pieces that you may not have seen, and that have not previously appeared on our site.