Do Lawyers Get Deal Toys? 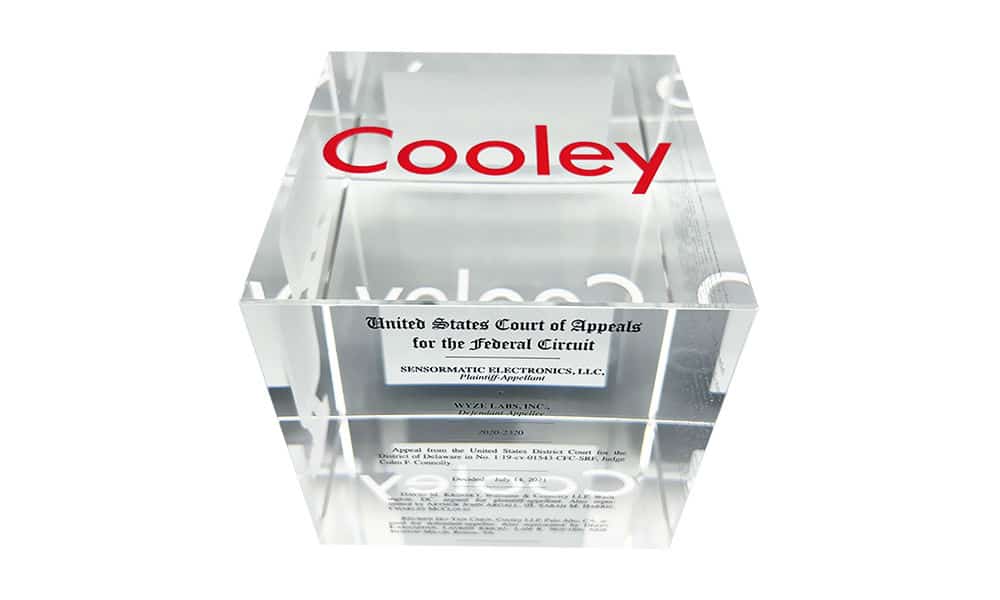 Yes, lawyers do, in fact, get deal toys; and that’s been the case since the practice of giving out deal toys first took root among investment bankers and dealmakers back in the 1970’s.

But that’s probably not either the most relevant or illuminating question here.

The far more interesting questions might be how, and more importantly, why attorneys and law firms end up with those deal toys.

The answers to those particular questions have changed considerably over the years; and those answers also get to the very heart of why a custom like giving deal toys–one that might at first seem so frivolous and self-indulgent–actually has a sound business rationale.

And why it has endured for so long.

Lawyers have been receiving deal toys for many years. But for the most part, they historically weren’t the ones ordering them (and at The Corporate Presence, we have a 40-year history in the deal toy industry to draw on here).

Most often, lawyers on a transaction found themselves on the distribution list when an investment bank placed a deal toy order for that transaction. In some instances, the investment bank paid for the pieces eventually sent to attorneys (and sometimes accountants as well).

But more often, attorneys weren’t even on the initial distribution round; they had to contact the deal toy company themselves and make a separate, add-on order for the same deal toy.

Whatever the billing arrangement was with the investment bank, the point is that, for the most part, attorneys were rarely in on the deal toy ordering process at the outset.

More law firms are now ordering deal toys to commemorate their own advisory role in a deal.

But Why Would Lawyers Order Their Own Deal Toys?

If an attorney could simply piggyback off the deal toy orders of investment banks, and buy their own deal toys, why would they bother to place separate orders for their own?

The answer’s simple: deal toys serve a couple of functions.

Among law firms, deal toys had traditionally served just one of those functions. Collected together in a reception area, conference room, or an individual attorney’s office, they provided a visual resume of the deals in which the firm or attorney had participated.

The impact of this kind of display on a prospective client (or hire) can be powerful, something that investment banks have known for many years.

But that’s still only one of the crucial benefits of deal toys, something that, again, investment banks have appreciated for decades.

The other purpose of deal toys, and arguably the more important one, involves marketing. That’s discussed below.

For many years, as mentioned above, it was unusual for lawyers and law firms to order deal toys directly; they tended instead to request additional pieces from an order already handled and placed by an investment bank.

But attorneys have also increasingly come to appreciate the other, more subtle role of deal toys—namely providing desktop advertising for their advisory services.

Investment banks have long recognized that, because of their customization and cachet, deal toys tend not only to be kept by clients but also kept in a highly visible and prominent place.

Their effectiveness as a marketing technique has been the very reason deal toys have survived so long—and despite endless predictions and pronouncements that they were “dead”.

Lawyers have increasingly recognized the value in deal toys in fulfilling this same marketing function.

Though we continue to receive a steadily growing number of inquiries from law firms, most of these “deal toy” requests have nothing to do with deals.

We may be asked to provide “deal toys” for law firms, but many times the event being commemorated is not a successful transaction but a successful judgment or verdict.  These pieces, again, are for internal distribution at the law firm, but primarily they’re intended as commemoratives for their clients.

A great example is the design below. 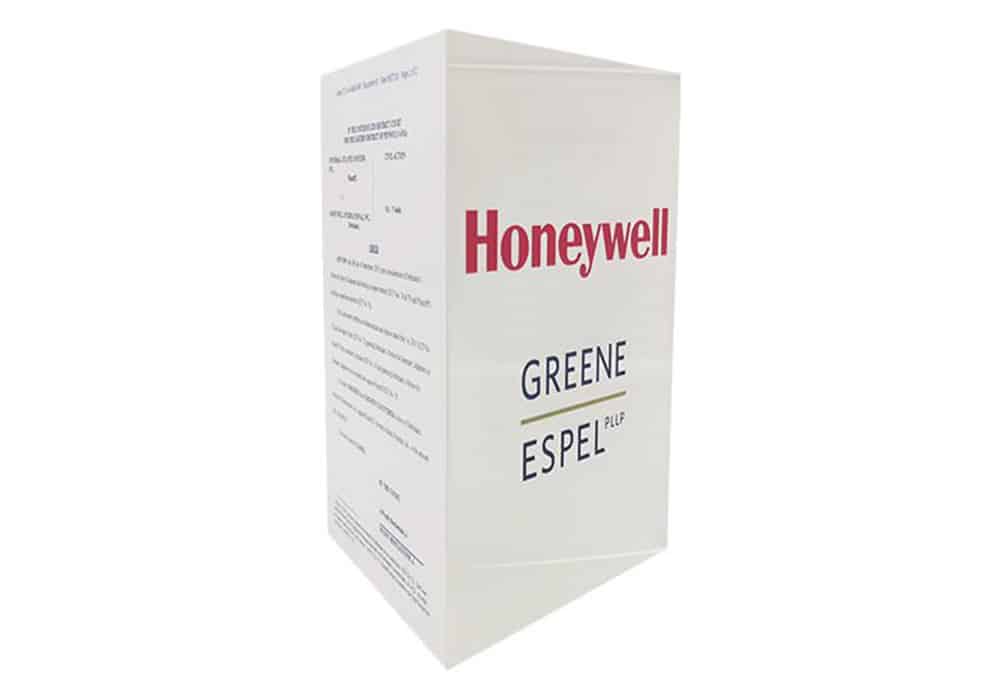 But there are any number of reasons law firms can (and regularly do) contact us for these kinds of non-deal “deal toys”. They include:

If you’re looking to commemorate any significant event or achievement on behalf of your firm, The Corporate Presence provides you with a wealth of design and production expertise and experience. Reach out to us and get the creative process started.