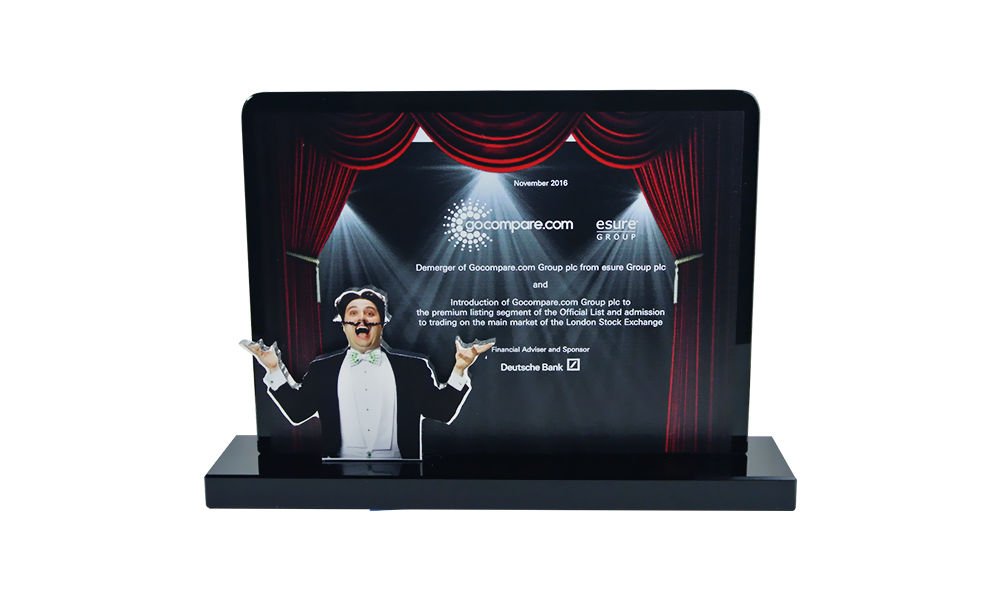 He’s been assaulted with a bazooka, drilled with a football, and unceremoniously sucked into a black hole–and he’s now the centerpiece of one of the deal toys featured here.

Take a moment to catch up on some recent European deals and deal toys you may have missed— outside your group, office, bank, or country. 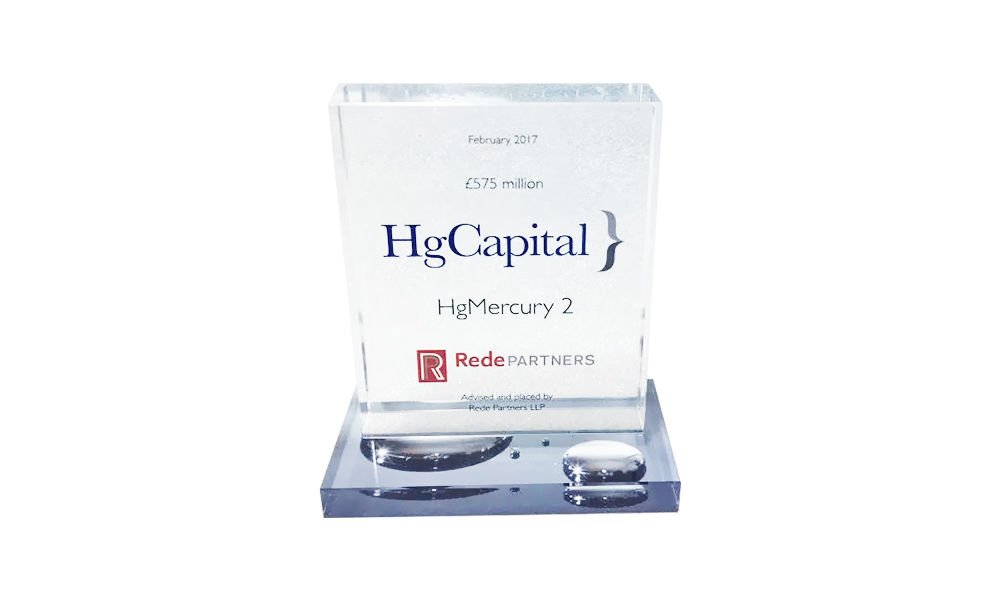 The HgMercury 2 fund will concentrate on European software and tech-enabled companies. Liberal arts majors may need to be reminded that the chemical symbol for mercury is, yes, Hg. 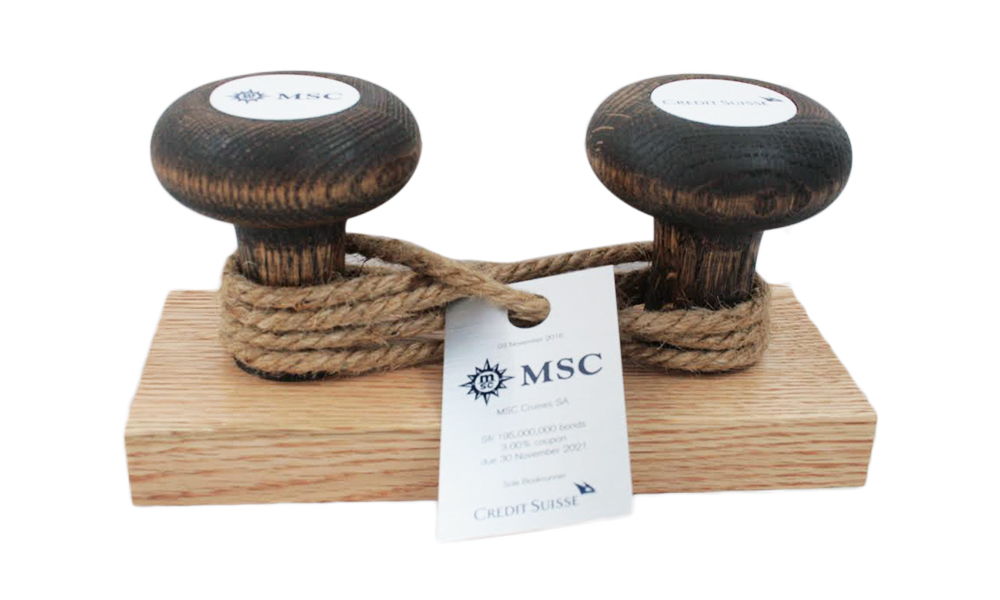 Geneva-based MSC Cruises is scheduled to unveil its largest ship ever this June in Le Havre. The 167,000-ton, 19 deck-high MSC Meraviglia will feature a “Himalayan Bridge”, allowing passengers to cross the ship 200 feet above water.

Givaudan has estimated that consumers experience its flavors and fragrances about 10 times each day; they are used in products ranging from toothpaste to sodas to body washes. 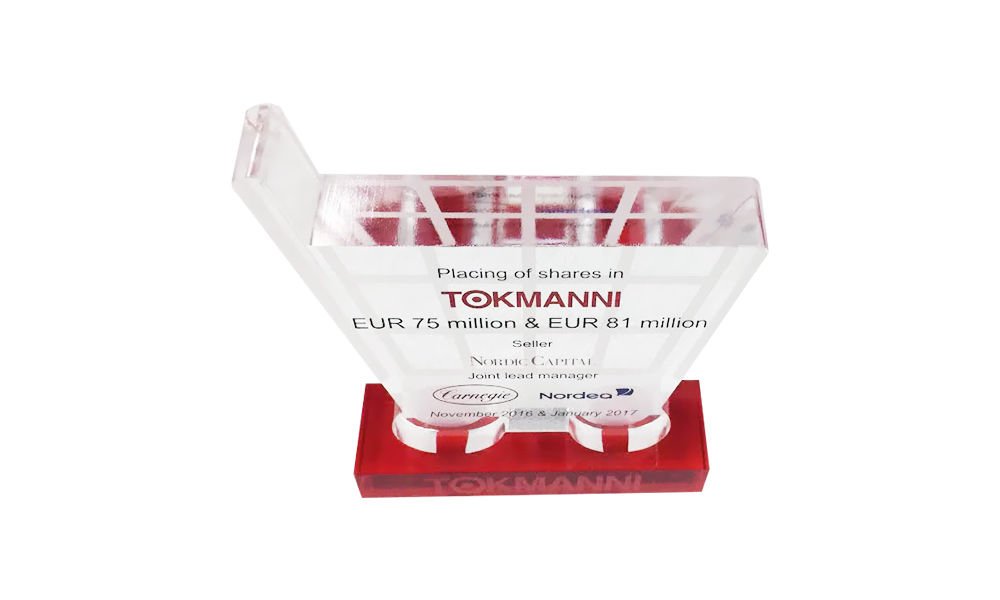