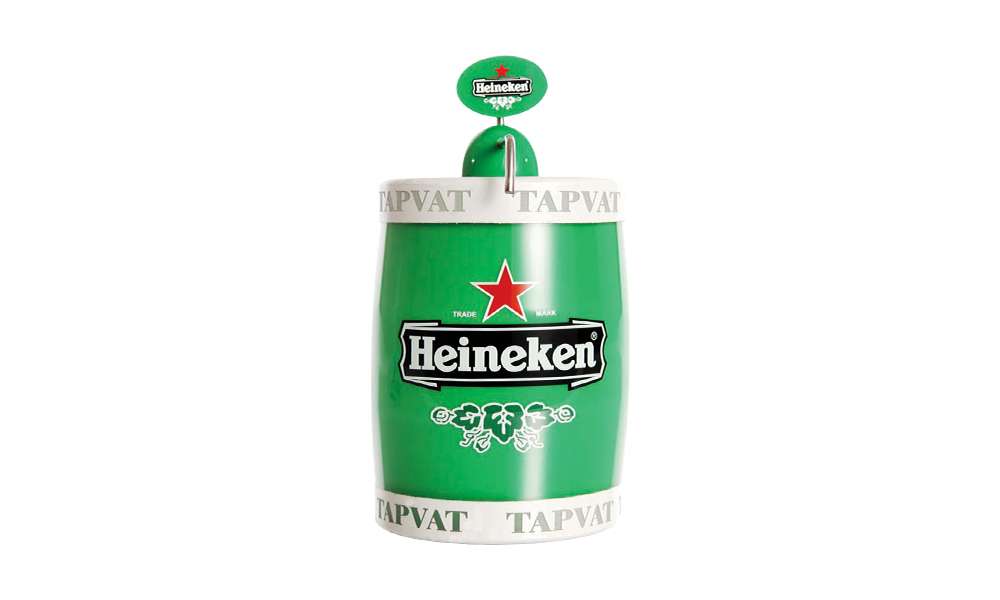 These are just a few of the (characteristically) cryptic names of craft beers.

But they could also conceivably be subjects of upcoming deals.

2015 saw 19 craft-beer deals announced in the U.S. alone, totaling $13 billion in value; and while high-profile deals have also recently involved global macro brewers such as Anheuser-Busch InBev, SABMiller, and Asahi, craft beers continue to be appealing acquisition targets. Sales in the traditional beer sector have remained flat during the past four years. Craft beers, on the other hand, have more than doubled their share of the $100 billion U.S. market—to 11%. With another 1,755 breweries reported to be in the planning stages as of June, 2015, this trend is more than likely to hold.

The deals commemorated below—with mugs, taps, glasses, kegs, bottle caps, and openers—reflect a range of countries, brewers, and brands.[Please note that all images below are clickable].