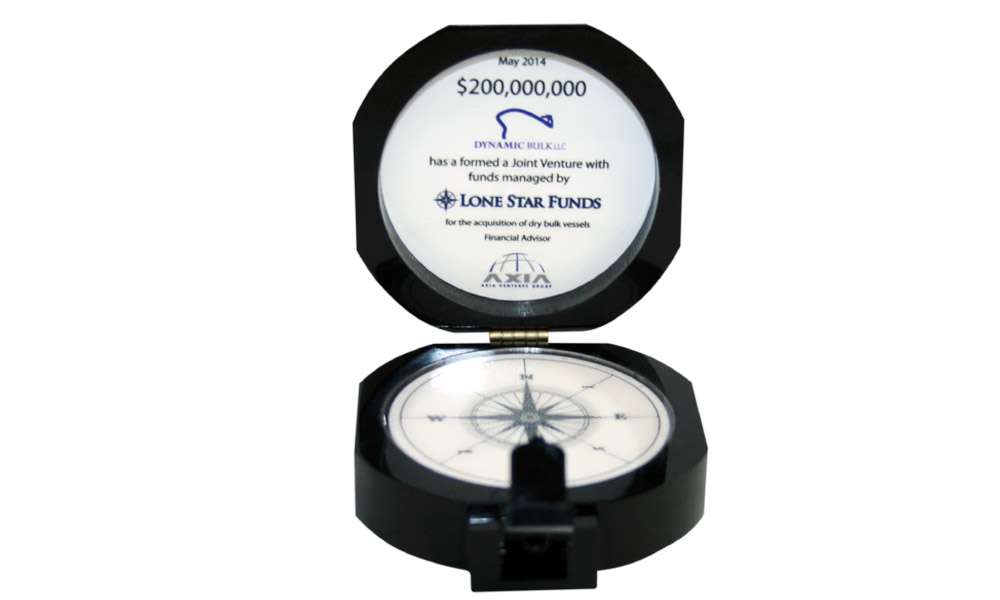 Ordering rush deal toys doesn’t have to be an ordeal—assuming you act fast and follow some time-tested guidelines.

Or maybe someone simply forgot to tell you.

Or maybe the closing event just got scheduled—so it’s really no one’s fault.

But it’s still your problem….And however it happened you now have to get deal toys made….fast.

So first off, relax. We’ve guided bankers like you through this many times. (In fact, you may also want to check out what other clients have said about our handling of their rush deal toy orders. Having our own factory makes a huge difference here).

The next step is to take a step back and go through the tips we’ve put together here.

#1 Catch Your Breath: Your “Rush” Deal Toys May Not Be The Emergency You Think 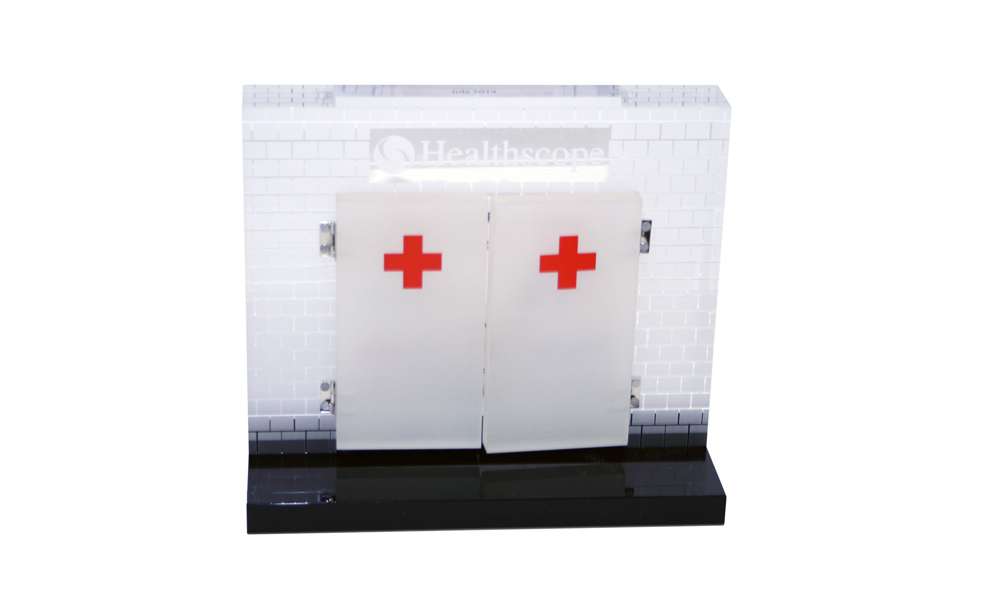 Your Rush Deal Toys: You May Not be Facing the Emergency You Think.

Your rush deal toys may not be so “rush” after all.

Yes, if your closing dinner or event is tomorrow or the day after, you unquestionably have a rush situation on your hands.

On the other hand, we sometimes get desperate calls from bankers only to find that their deadline is weeks, even months, away.

Many analysts are under the impression that all deal toys—regardless of size, design complexity, or the materials involved—require a minimum of at least two weeks to produce. That’s not the case. True: your choices invariably narrow as the time available decreases, but you may still be surprised at the options that your deadline actually allows.

This is one of those situations in which so many variables are implicated (precise timing, location of your closing dinner or event etc.), that it’s very difficult to generalize much more beyond this. But don’t jump to conclusions about what may or may not be possible given your circumstances. Again, you may in fact be in much better shape than you think,

#2 Don’t Buy Yourself a Headache 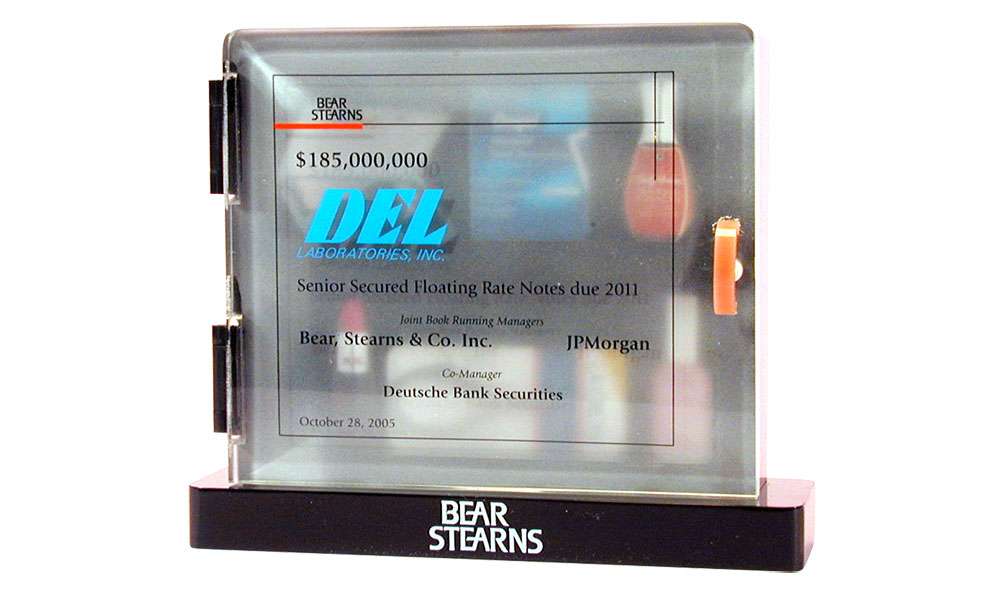 When it comes to rush situations, simpler is better. Your goal should be to think simple and manage expectations.

This is an extension of point #1: the more complicated the deal toy design, the more time-consuming it will be….And that means more time-consuming not only from a production standpoint, but also in terms of the likely time necessary for you to gain internal approval as well. This can be a crucial, if often overlooked, stumbling block in rush situations.

A simple design may not match the immediate aesthetic preferences of your team. And simple doesn’t have to mean a design totally lacking in customization and cachet—though, frankly, that will depend on your exact circumstances, as well as the experience, creativity, and capabilities of your deal toy company.

Depending on how severe your rush order is, you may have to be open to other materials and media than you’d originally had in mind. In the case of an extreme rush, for instance, you may have to look past customized designs in Lucite, resin, crystal etc. There are a number of off-the-shelf alternatives that might work instead.

The obvious key is to make sure you understand the designs that are achievable, and that, again, you manage the expectations of your team.

#3 Consider Ordering One Tombstone Only 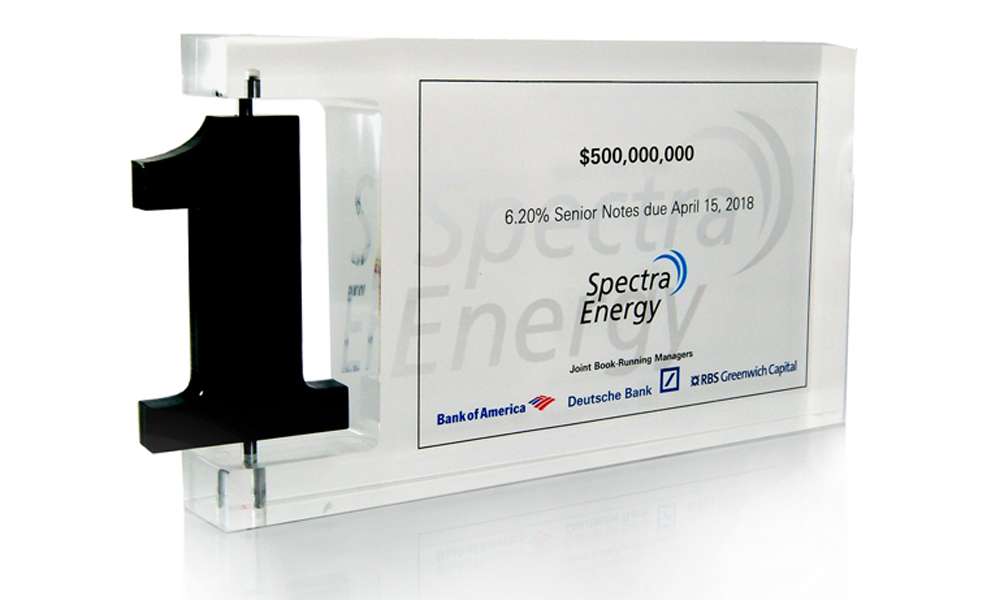 Ordering a Single Piece, Strictly for Display, Could be a Solution for Your Rush Deal Toy Situation.

This is one alternative you might dismiss immediately. But it’s one you should keep in mind.

It sounds like a cop out….but shipping only one piece to a dinner to be used for display is sometimes a good idea regardless of the timeline involved. Sometimes that’s because the pieces are fragile, but there are other situations in which having pieces shipped directly to recipients after the event—rather than handing them out then and there—makes a lot of sense.

Think it through for a moment: producing a single piece is almost always going to be a lot less time-consuming than producing them in quantity; and because of that, this route is going to open up a good many more design options than would otherwise be possible.

Beyond that, most recipients are going to be relieved that they don’t have to risk leaving their deal toy at the event (or in a cab), or pack it up again to carry on a plane. 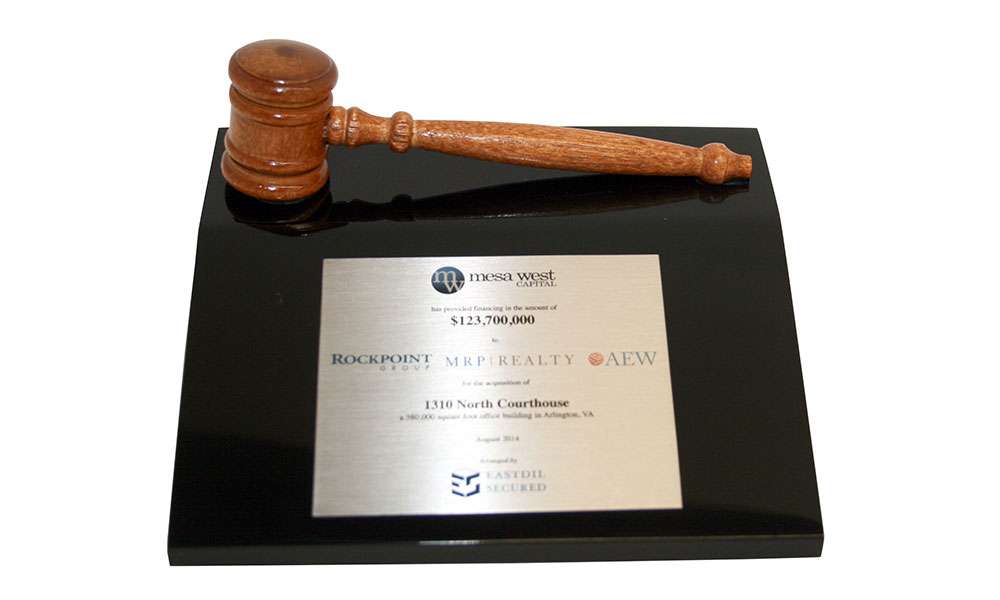 Fudging on a Deal Toy Deadline Can Make Sense to Bankers—but It Can Also Backfire.

Lying about the exact timing of a closing dinner probably isn’t the most profound ethical issue of the day.

But lying about your deadline isn’t always the best idea—and can sometimes even backfire.

Padding your deadline by even a day can cause a deal toy company to take certain creative options off the table—totally unnecessarily. It can also bite you in the form of exorbitant—and again unnecessary–rush freight charges from carriers.

This is admittedly a tough call: from a banker’s perspective, white lies of this sort be an understandable form of insurance. And given the stakes–for you, your team, your group, and even your bank—shading the truth can be a trade-off you’re more than happy to make.

Just be aware of the potential downside. 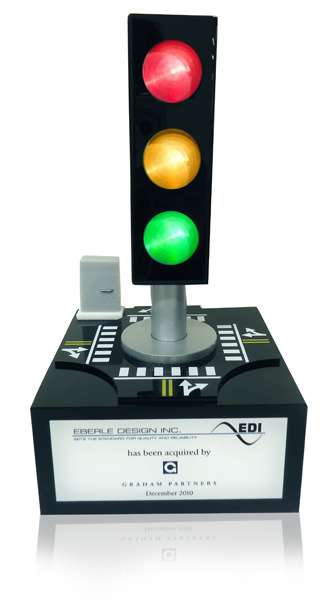 Don’t get tripped up by a last-minute logistical oversight.

There are many ways that bankers rallying to deal with a rush situation end up snatching defeat from the jaws of victory. 11th-hour logistical lapses are among the most common.

If you’re in, say, Manhattan or San Francisco, and you just discovered that your rush order will be delivered to your office by 4PM on the day of the dinner, that could be great news….unless your closing dinner is actually in Greenwich, Connecticut or at a winery in Napa, and you’re now facing the prospect of fighting rush-hour traffic.

Your deal toy company should’ve had the foresight to anticipate this problem. Maybe they thought–or just assumed—that the event was being held near your office. Whatever the case, make sure you share the ultimate destination for your rush pieces.