Check It Out: Iconic New York Deal Toys… from MSG to Manischewitz 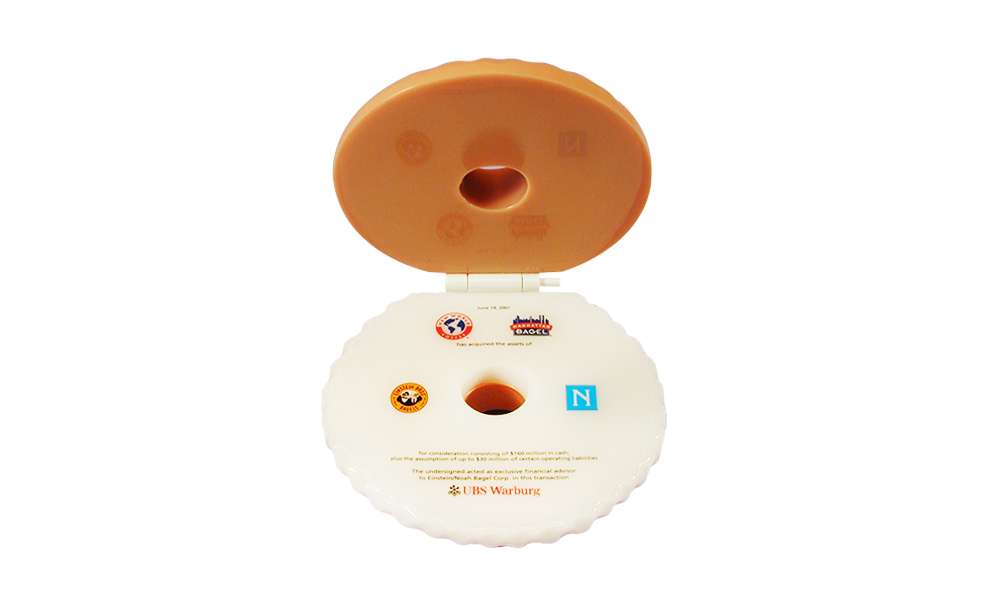 No, we’re not talking about New York souvenirs.

If you’re truly interested in these, there’s a guy selling all this and more right outside our building… and most likely outside yours as well—and, knowing New York, he’s probably the same guy.

The current venue, billed as the “World’s Most Famous Arena”, is actually the 4th building since 1879 to be called Madison Square Garden.

On a 1968 visit to New York, British band The Who was thrown out of two hotels—– within a 24-hour period. They were banished from the Waldorf when drummer Keith Moon blew off the door to his room with a cherry bomb.

Though its exact origins are disputed, the nickname “Big Apple” was officially adopted by the New York Convention & Visitors Bureau in the 1970’s.